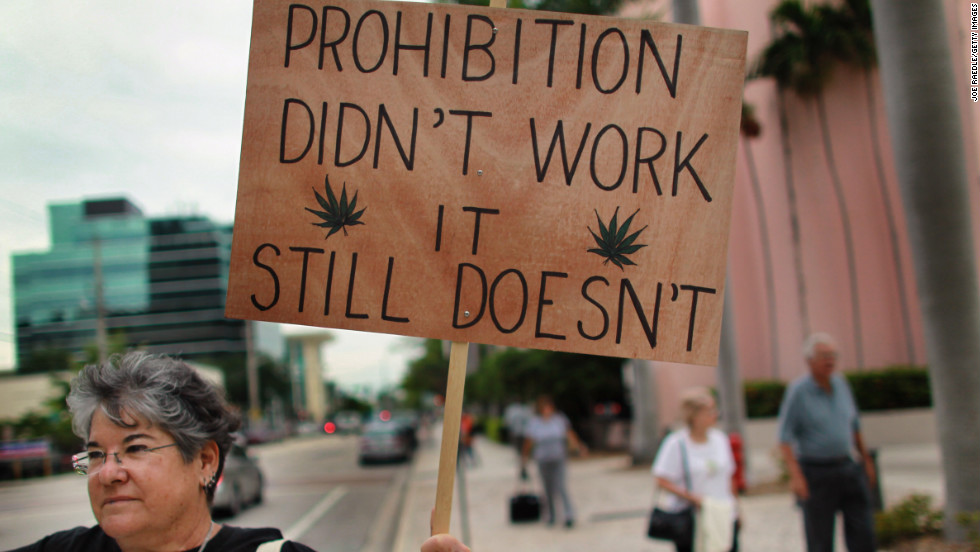 The Companionship of the Sacred Vine has applied to Health Canada for a religious exemption to legally serve ayahuasca in Canada. This initiative was started by Allan Finney and is endorsed by AyahuascaCanada. The Companionship is based on traditional Amazonian Ayahuasca ceremonies. If you would like to support this initiative, click here.

Ayahuasca Safety – you can download the ICEERS International Center for Ethnobotanical Education, Research, and Service factsheet on Ayahuasca Safety here. Studies in both animals and healthy humans have shown thatayahuasca is a physically and psychologically safe substancewhen its composition is known, and when it is administered incontrolled doses in appropriate environments with thenecessary support.

AyahuascaCanada is not aware of any charges being laid for possession of ayahuasca or serving ayahuasca in Canada. This may be because of organizations like the Ayahuasca Defence Fund, which can mount a vigorous defence of people who are charged for ayahuasca offences.

Consider that within a few months Ayahuasca was made illegal throughout most of the world without any debate. This is because the corporate leaders that control Canada and most of the rest of the world simply decided that it would be illegal. In a real democracy, there would have been a debate about this, especially after the failed policies of declaring another plant, Cannabis, illegal. The true powers behind Canadian “democracy” have simply declared Ayahuasca an illegal drug. The big difference between Cannabis and Ayahuasca is that Cannabis was made illegal as a recreational drug and Ayahuasca is certainly not a recreational drug by any definition.

The oldest ayahuasca artifact in the Amazon jungle is a gourd used for dispensing ayahuasca which has been dated back some 20,000 years.  Before it attracted attention from the world authorities it was perfectly legal to consume ayahuasca. However, because Canada is a signatory to an agreement that specifies which drugs are legal or illegal, the issue of ayahuasca legality in Canada was never debated in Parliament and was simply put into law. There was no input from the Canadian public in this decision.

Much like cannabis, the idea of making beneficial plants illegal and then declaring “war” on them shows the failed policies of so-called  “leaders” that continue to protect the global pharmaceutical industry monopolies. Taking Ayahuasca in Canada means you are committing an act of civil disobedience. To understand the ramifications of this decision see the Dennis McKenna lecture on plant/human symbiosis here.

Legality of Ayahuasca in Canada – As a designated Schedule III substance Ayahuasca has been made illegal in Canada. Schedule III drugs include Amphetamines, Psychedelics and Hallucinogens.

This is for taking a medicine with a pedigree that far surpasses anything that Western science can claim in terms of historical use and safety.

Possession – If a summary conviction is invoked, six months imprisonment or $1,000 fine for a first offence, one year or a $2000 fine for subsequent offences. If an indictable conviction is invoked, three years. So if you’re a qualified Canadian medical doctor or a world-renowned addiction specialist, for example, and you want to take advantage of Ayahuasca’s ability to help drug addicts or to heal emotional pain you could potentially face a jail term in Canada.

If you consider that Portugal decriminalized all drugs and their addiction rates plummeted, you may get some idea about how regressive Canadian drug laws truly are. In Portugal addiction is treated as a health issue, not a criminal act. Modern drug laws weren’t established for the protection of people, they were originally enacted in North America to control ethnic populations. Drug laws were established on racist rhetoric.

Incidentally, if you think that Canada is some model of democracy for the rest of the world, consider that there was absolutely no debate in Parliament about making a sacred medicine illegal or giving it some type of protected status here. No options were presented. No choice was offered and no opportunity for public input into this decision was given. It was simply added to the “list” of illegal drugs.

So Canada, and most of the rest of the world has made something that is naturally occurring in the human mind illegal and it was casually added to the “war on drugs.” Please keep in mind that there is really no “war on drugs” as all wars are wars on people. The utter absurdity of this should be readily apparent. Meanwhile, the legality of proven harmful psychoactive substances such as tobacco or alcohol (as produced by  corporate entities) is not even up for debate.

Compare this to religious use of Ayahuasca in Brazil, for example. After two official inquiries into the tea in the mid-1980s, it was concluded that Ayahuasca is not a recreational drug and has valid spiritual uses.

In Canada, proven harmful “recreational” drugs such as alcohol and nicotine are readily available and actively promoted with the provision of using them “responsibly” or showing pictures of potential harm on the packaging. However, you are not allowed to use a sacred substance that has been in use for centuries if not thousands of years. All of this was done with no debate and no opportunity for public input. If this sounds like a democratic process then welcome to your democracy.

Criminalizing a person because they choose a spiritual drug outside of the legally allowed “recreational” drugs already on the market is an incredibly shortsighted policy not only for the state but for the person using that drug.

So what is it that Canada, without any debate or even a word from the mainstream media, has made illegal? The active ingredient in Ayahuasca is N,N-Dimethyltryptamine or DMT. It is a naturally occurring substance in the human body. It is produced by the pineal gland in humans. If there were no natural receptors for DMT in the human mind Ayahuasca or your naturally occurring DMT would have absolutely no effect on you.