While Ayahuasca is no doubt illegal in Canada, there seems to be very limited incentive by law enforcement to actually prosecute people for possession of Ayahuasca or even importing the medicine into Canada. Shipments of Ayahuasca to Canada from the jungles of Peru or elsewhere have been confiscated without a doubt, but it seems that this usually doesn’t result in charges. Border agents just confiscate the medicine when they find it and dispose of it.

As well, it seems that ceremony participants and shamans are not being actively pursued by law enforcement, at least judging from the lack of media reports about any Ayahuasca arrests. At the same time, media reports will also tell you that hundreds of Ayahuasca ceremonies are taking place in North America every night and worldwide support for Ayahuasca seems to be growing at an astounding rate.

Yet you seldom hear of anyone being arrested in Canada for consuming this sacred medicine or dispensing it to ceremony participants. Given the huge media interest in court cases and all things “drug” related, especially where a new “drug” is concerned, there seems to be a huge disinterest by law enforcement to actually do anything about Ayahuasca. 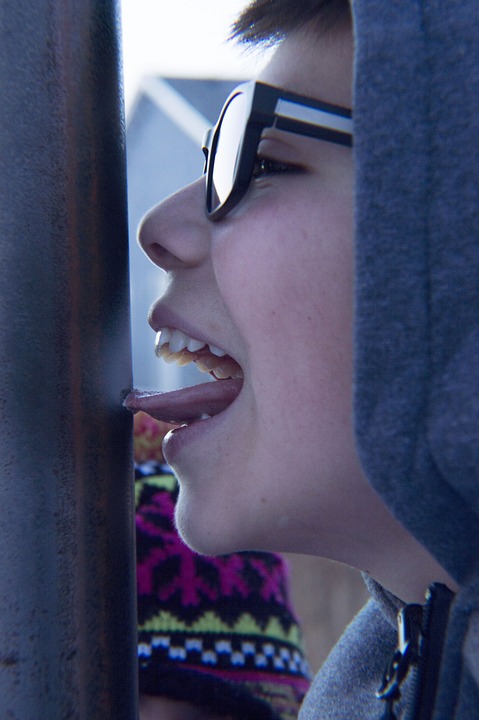 So what kind of political limbo hell has Ayahuasca been placed in and to what end? Simply by making the medicine illegal, the Government of Canada has effectively removed this medicine from widespread use for most people in Canada. While there is no doubt a huge underground upswell of support for and participation in Ayahuasca ceremonies, this is being done by people who are actively seeking out the medicine.

The legal status of Ayahuasca means that there is no way for a qualified shaman to advertise ceremonies for people who may be quite willing to participate and who may actually want or need a ceremony. However, many qualified shamans are quietly announcing ceremony dates on various social media platforms. So instead of dealing with the issue honestly and directly, our “leaders” have quietly placed Ayahuasca in a legal closet. If someone were to champion the medicine in Canada – as attempted by world addiction specialist Gabor Maté – the law would be invoked and, as we have seen, the champion is threatened with jail. And, incidentally, in light of being pressured by Health Canada to stop administering ayahuasca in Canada, Dr. Mate decided to leave the country.

It seems that compassion and the ability to use your own judgement and your own choice of medicine, instead of the prescription drugs handed out so readily in our “modern” health care system has been taken out of your hands. The sovereignty of your own body is not yours to determine but is predetermined by a system of control and laws that prevent you from using this medicine. And while there are good reasons to keep harmful substances off the market in Canada, there is also no provision except the prohibitively expensive (and fraud-ridden) “double-blind” studies that supposedly ensure drug safety.